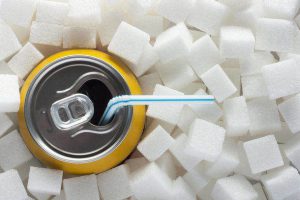 The UK will introduce a two-tier soft drinks tax levy in 2017, as confirmed in the budget released last week.

Drinks containing added sugar, which contain a total sugar content of 5g or more per 100ml will incur a levy of 18 pence per litre, while 8g or more will be taxed at 24 pence per litre.

“It’s also ironic that the tax hits the soft drinks category, which has led the way in helping consumers reduce sugar intake – down nearly 18% since 2012,” he said.

“We are also the only sector with a calorie reduction target for 2020.”

Meanwhile, Nestle has announced a reformulation drive to reduce the sugar content of its UK confectionery range by 10%, a reduction of 7,500 metric tonnes of sugar from production.

Across Europe, the multinational confectioner plans to remove 18,000 tonnes of sugar from Eurpoean products.

Confectionerynews reported that Nestle would not be drawn on the subject of wholesale confectionery prices, or about which ingredients would be used to offset the reduction of sugar from recipes.  However, the company recently patented a technology to restructure sugar, make it faster dissolving, and possibly enable a reduction of up to 40% in its confectionery products by 2018.