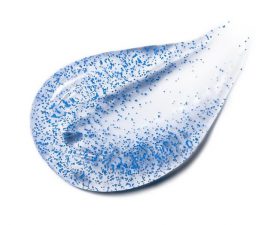 Cosmetic products containing tiny plastic particles known as microbeads will be banned in New Zealand by May 2018 – earlier than anticipated. Associate Environment Minister Scott Simpson said the ban would also be widened from that first proposed, to include all “wash off” products for visual appearance, exfoliating, cleansing or abrasive cleaning purposes.

“This ban is part of a global initiative to reduce the amount of plastic ending up in oceans. The New Zealand ban parallels similar initiatives in the United States, United Kingdom, Canada, the European Union and Australia to ban or phase out plastic microbeads in products.

“New Zealand is a small consumer of plastic microbead products by international comparison but this initiative is important for maintaining New Zealand’s good name in marine stewardship. We have responsibility for one of the largest areas of ocean, we have one of the best fishery management systems, we are leading with conservation measures like the Ross Sea Marine Protected Area and this initiative on microbeads will enhance our clean, green reputation.”

Seafood New Zealand says the industry is delighted that the Government has decided to bring forward the ban on microbeads.

Bans imposed by overseas countries mean that most large manufacturers are already phasing out microbeads.