Pat Pilcher’s monthly round-up of all the tech worth knowing about.

Ear buds are nothing new, but Jaybird have added a new twist by getting rid of cables on their earbuds that are small enough to fit in your ear. No wires means no tangles, cable clutter and other annoyances. This makes them perfect for joggers and gym bunnies. The Jaybird Run earbuds will run for just over four hours before needing some quality time in their portable charging case. The Jaybird app (Android/IOS) also allows you to tweak their audio output to your heart’s content.  RRP$ $179.99 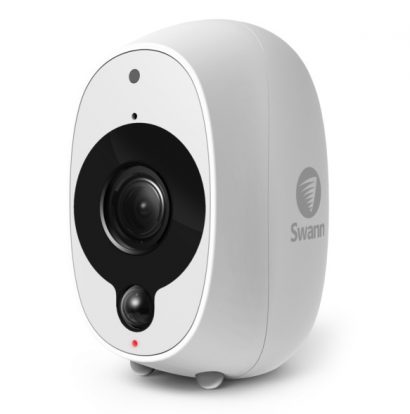 Burglaries are on the rise – of the estimated 60,000 or so burglaries reported last year, a mere 8% were solved. Deterring (and even catching) a burglar needn’t be difficult thanks to Swann’s Smart Outdoor Security Camera. A completely wireless and weatherproof design plus magnetic mount makes for easy installation. It records video in 1080 HD and has night vision plus infra-red motion sensing, so should a burglar visit, you’ll be able to help the old bill identify the culprit quicker than they can yell “you’re nicked!!!” 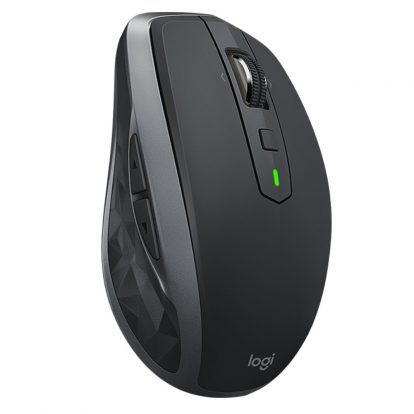 Logitech’s MX Anywhere is a rechargeable wireless mouse that works with Macs and PCs. There’s a lot to like. From smooth, accurate operation, there’s lots of customisation options thanks to Logitech’s excellent software. The MX Anywhere is also comfy to use. It’ll work on most surfaces so you can throw it in a laptop bag knowing it’ll be of use. Its scroll-wheel can also handily be switched from an accurate (but slower) click-scroll mode to a faster freewheel mode. Last (but by no means least) it’ll connect to up to three different computers using either the bundled USB receiver dongle or Bluetooth. studio, a drawing board like PC aimed at graphics professionals. You’d be forgiven for mistaking the Surface studio for a desktop all-in-one PC with a large screen, at least until its large 28” screen folds down into a draughtsman drawing board configuration. Speaking of which, while you can use a mouse, the Studio’s display is a full-blown touchscreen, which means you can use the bundled stylus for more intuitive drawing. The other widget is the cool Microsoft surface studio dial – plunk it on the studio’s screen and a sub menu pops up that you scroll through by twisting the dial. 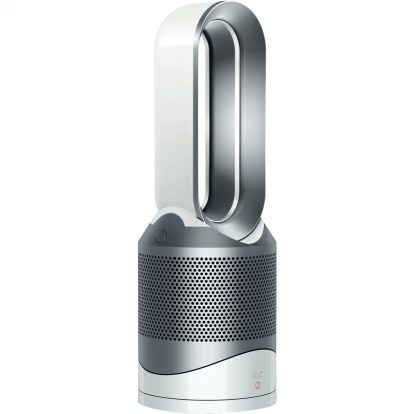 Summer, you’ve got to love it! Long hot days at the beach and summery BBQs may be awesome, but there’s a downside. It can be next to impossible to get away from the heat when you’re trying to get to sleep. Dyson have the answer in the form of the Pure Hot+Cool Link. It’s a space age fan/heater that can filter allergens, pet dander and pollen to improve air quality. Able to be remotely controlled via a smartphone or a bundled remote, the Pure Hot+Cool Link can help keep you cool this summer.

What’s this??? 3.5mm plug equipped ear buds – from Apple??? As odd as this might seem, given Apple’s move to eradicate 3.5mm jacks from their phones, the UrBeats3 do indeed come with a 3.5mm audio jack, making them ideal for older iPhones. A small in-line remote dongle allows you to tweak the volume and summon Siri to do your bidding too.