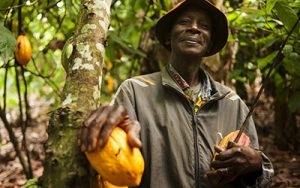 Fairtrade Fortnight is celebrated again in August and this year it’s all about showing your love for the Fairtrade Mark.

It used to be that Fairtrade supporters had to strike, chant, march or chain themselves to a tree to stand up for what they believe in. Now shoppers can simply support the cause with their purchase!

Stand up for everything you believe in during Fairtrade Fortnight – whether it is protecting the environment, gender equality, or ensuring everyone is paid fairly. By choosing to stock products with the Fairtrade mark, or buying them as a consumer, you’re making a difference to the lives of the farmers and workers behind Fairtrade products.

As part of the celebrations, Kokako is inviting you all to explore a photo essay at their new roastery in Mt. Eden, Auckland (a trip to Papua New Guinea acted as a fantastic and comprehensive training scheme for producers across 10 coffee operatives). 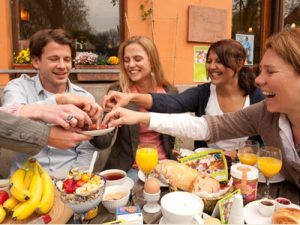 Find out more about why you should #choosefairtrade certified products and support the cause during Fairtrade Fortnight: 4th – 17th August 2017.